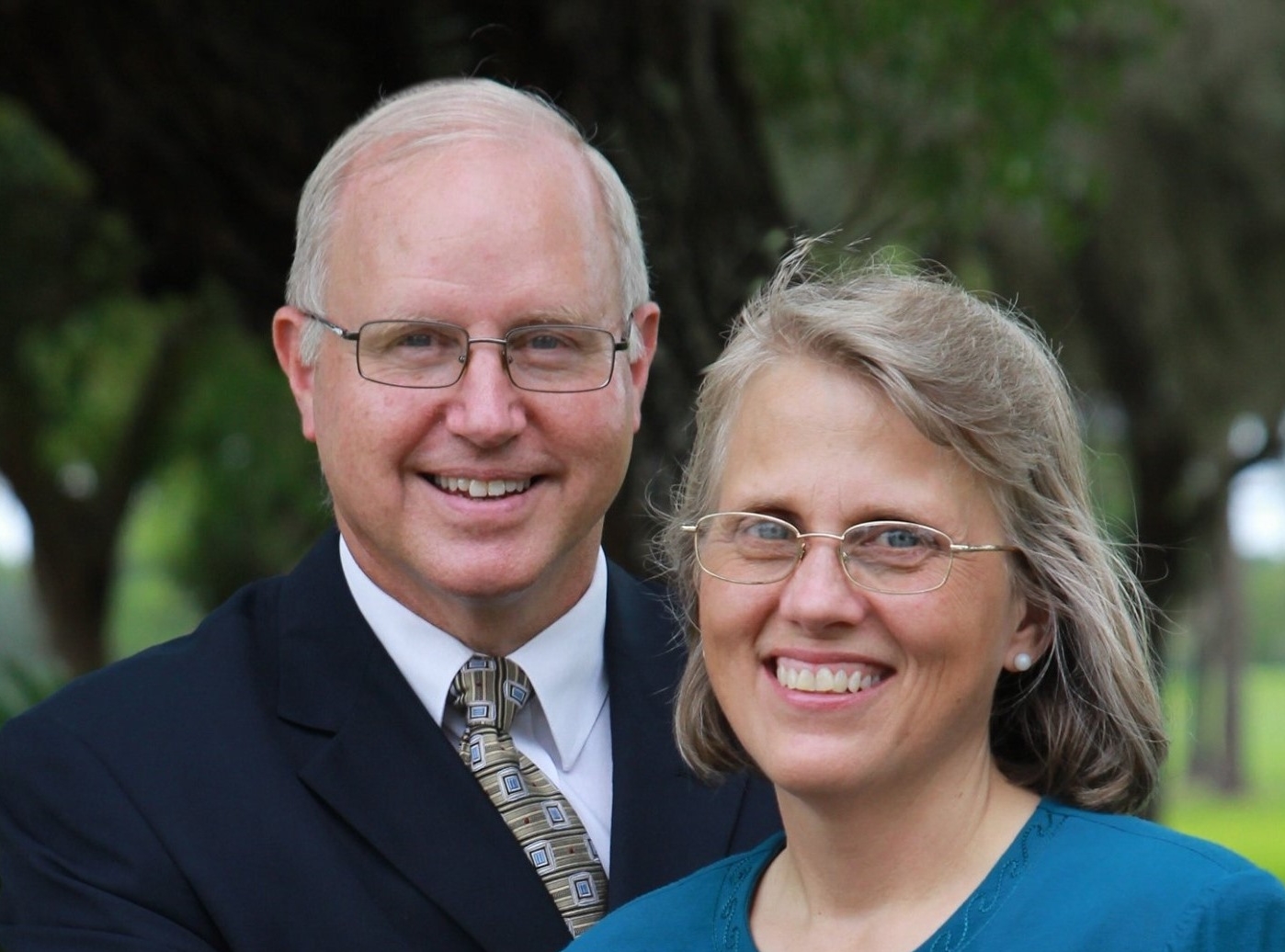 Emmanuel Baptist Church called Bob Ossewaarde to be our pastor in November of 2019. Pastor Ossewaarde and his wife Jodi have a heart for souls and for our community.

In 1964, five families in the small, but growing Ft. Myers area saw the need to establish an Independent Baptist Church.   They purchased a house to meet in on what was then the outskirts of town.  They then contacted Richard E. Riley and invited him to be their Pastor.  Pastor Riley saw much growth in the area and in the church over the 43 years that he served the Lord here.  Pastor Riley had a great heart for foreign missions and for Ft. Myers.

Upon Pastor Riley’s homegoing in 2007, his grandson, Matt Booher, assumed the pastorate in 2008 and served faithfully carrying on the spirit and heart of the church for the next 11 years.

In the fall of 2019, the Lord called Pastor Booher to a new work in Georgia, and Emmanuel Baptist Church called Bob Ossewaarde to be our pastor in November of 2019. 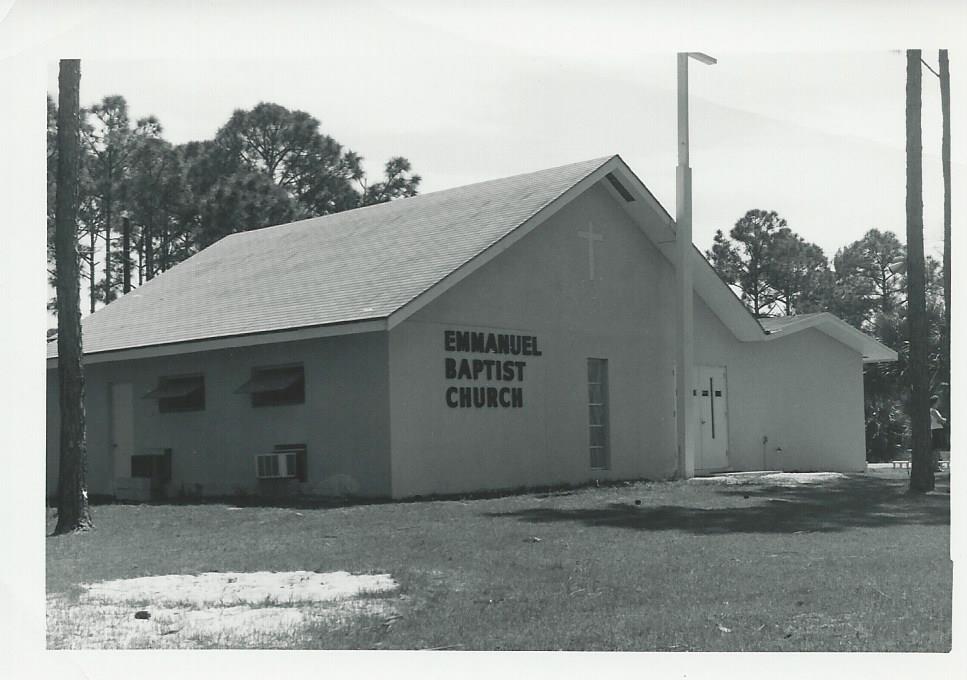